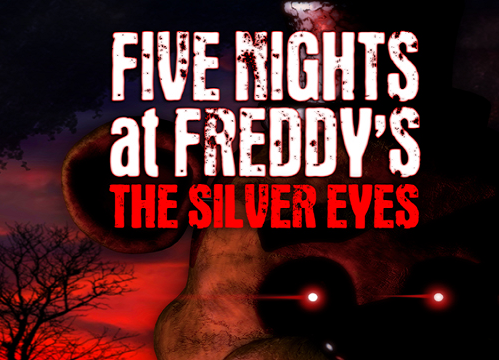 Based on the bestselling horror videogame series, Five Nights at Freddy's.

It's been exactly ten years since the murders at Freddy Fazbear's Pizza, and Charlotte (Charlie for short) has spent those ten yearstrying to forget. Her father was the owner of Freddy Fazbear's Pizza and the creator of its four adult-sized animatronic animals, and nowCharlie is returning to her hometown to reunite with her childhoodfriends on the anniversary of the tragedy that ripped their town apart.

Curiosity leads Charlie and her friends back to the old pizza place, and they find it hidden and sealed, but still standing. They discover a way inside, but things are not as they once were: the four mascots that delighted and entertained them as children have changed. Theanimatronic animals have a dark secret, and a murderous agenda. 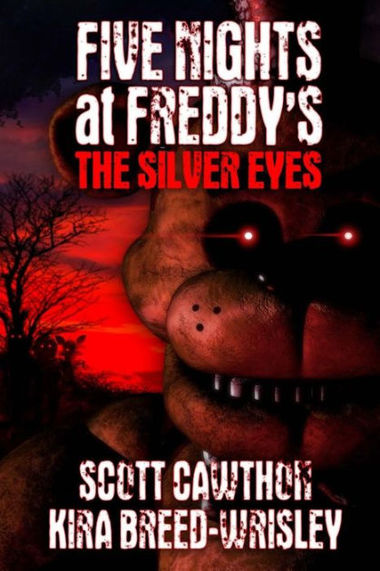